A wood destroying insect (WDI) inspection is performed to determine if visible evidence of wood inhabiting insects is present. All visible areas of the structure which are readily accessible at the time of inspection are evaluated.

It is important to note that the WDI report provides the findings based on visible evidence in readily accessible areas. Some spaces cannot be seen, such as inside walls, under carpeting or behind insulation. Other areas may be inaccessible for observation such as low crawl spaces and cramped attics. The possibility still exists that an infestation may remain undetected in such areas. Obstructed and inaccessible areas of the structure which prevent or limit observation are identified in the WDI report.

What if evidence of infestation is found?

When evidence of a wood destroying insect infestation is found, it is identified in the report.

What if damage from wood destroying insects is observed?

Structural damage caused by wood destroying insects can be alarming. Damage may be superficial or it may be extensive. Our expertise is in detecting and identifying pest activity, not in determining if the structural integrity of a building has been affected. In cases of structural damage, we suggest a qualified building contractor be contacted for their professional opinion.

TERMITES – Termites are common in Western Mass. Evidence is most often found in the form of mud tubes on or in wooden structures such as floor joists, sill plates, wall studs and rafters.

POWDER POST BEETLES – Powder Post Beetles are also a common pest in the Greater Springfield MA area. Often found in damp crawl spaces, old damp basements and in barns. Evidence is usually noted in the form of very small holes with a fine powdery sawdust streaming from them.

CARPENTER ANTS – Carpenter Ants are another very common pest in Western MA. Evidence may be noticed as coarse sawdust (frass) coming from behind siding, along sill plates, around window and door frames and in attics. Insect parts in the frass is a sign of carpenter ant activity. Dead carpenter ants are often found in spider webs which is also a sign of activity.

Ask Us About Licensed and Competent Contractors in Your Area 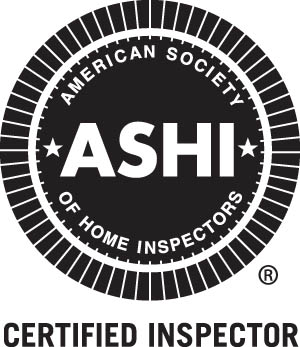